Marc is a conservationists with a passion for Owls. He is a licensed bird ringer and works in the Utrecht region of central Holland.

Bio: Marc is a conservationists with a passion for Owls. He is a licensed bird ringer and works in the Utrecht region of central Holland.

When I was eleven years old and roaming through the dunes near The Hague and along the beach there, I came into contact with flora and fauna in relatively ‘unspoilt’ natural surroundings. Even within a mile of this big and bustling capital there were many things to discover for a young kid. Along the shore I found my first dead bird, a gull with a ring and was hooked for life! I have been ‘hunting’ for rings ever since.

Later in life I studied Biology at the University of Amsterdam and Basel, but unfortunately did not find a job in the field and I became a journalist and a guide for hiking holidays. Twenty years passed and by writing about natural history I finally found a job in meadow birds conservation in 1999. From there on I became more and more involved in conservation activities. From meadow-birds I became involved in the conservation of barn- and little owls in the Utrecht region (central province Holland). I finally got my own ringing permit in 2008. That was after a 15 year moratorium for new ringers in the Netherlands!

ABOVE: Taking measurements of a captured barn own before release.

I am involved in the conservation of barn and little owls in the Utrecht region (central province Holland). After the dramatic decline of the barn owls in the sixties we have seen a slow but steady increase in the population, probably due to a more conscious use of agricultural chemicals.

The churches where many barn owls used to breed before the sixties are nowadays mostly closed off with chicken-wire to keep out pigeons and jackdaws. Most barn owls now breed in nest boxes we put up in agricultural areas. Lately the Little Owl population in the region shows a significant decline, which is a cause for concern!

Threats to the Species:

There is a continuous threat from new developments, both in geographic sense by expansion of villages and industrial complexes as from chemicals and poaching. Utrecht is the province with a high population density and the highest traffic intensity in Holland. 60-70 per cent of the owls are being killed in traffic!

We are lifting up the population by installing nestboxes in places that we think are suitable. I ring as many of these birds as I can and we use the data to fight (illegal) destruction of habitat and disturbance. We try to advise institutions and private persons in the best way to get and keep these owls on their land.

ABOVE: The countryside landscape around Utrecht, Netherlands.

"Estimates are that by 1965 there were no more than 15-25 pairs of barn owl left in the Netherlands!"

In the 15 years that I have been working in conservation, I’ve seen the number of Barn Owls triple, isn’t that exciting?

Estimates are that by 1965 there were no more than 15-25 pairs of barn owl left in the Netherlands! Nowadays we count 1800-2100 depending on the vole-cycles.

To achieve the same results for Little Owls…. Talk about a challenge!

And to develop methods to reduce traffic casualties. So far nothing seems to work…

All images copyright Marc van Leeuwen, and may not be reproduced without permission.

Top Tips for research in this environment:

1) Get the public behind you. Talk/write to local papers. Most nest-boxes are placed on private property and you are dependent on their permission for access. Barn owls produce quite a mess, so it takes goodwill of the owners to accept that shit!

2) Invest in education and involve children when possible.

3) Find assistant/volunteers that are capable of working autonomously. You cannot do all of this alone, but if you have to spent much time in managing the volunteers you don’t get around to do what you want to do yourself.

4) Keep both volunteers and owners tight in your information loop, keep them involved. If a ringed bird is reported from somewhere I always sent a copy to the owner and volunteer that have put up the box where it was born/ringed.

5) Watch your own safety. Working on ladders to inspect nest boxes is a risky business!  Nest boxes for Barn Owls do not necessarily have to be put up higher than 4-5 meters above floor level. For little owls 2-3 meter is alright. 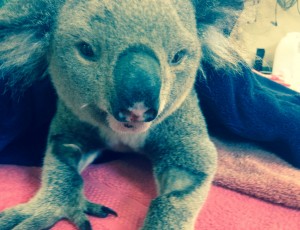 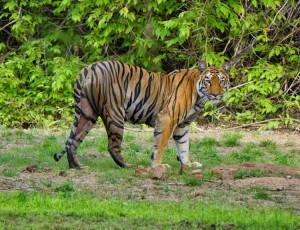 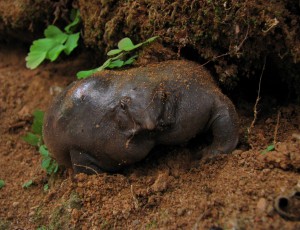 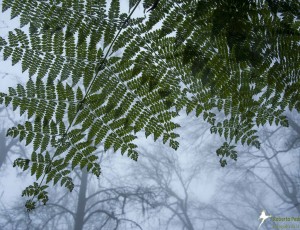 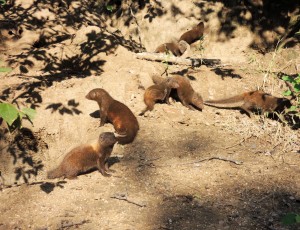